Niko Alm born in Vienna 1975, holds a master’s degree in philosophy and communication science and is founder of the creative agency Super-Fi. The company joined the international media group VICE in 2013, Alm then became CEO for the CEE region. He is also a founding member of NEOS, a new liberal party in Austria, and has been a member of the Austrian Parliament from 2013 to 2017. His policy focus areas include economics (with an emphasis on start-ups), media, cultural affairs, internal affairs, net politics and space. Alm himself is also a nano-business angel.
Alm ended his political career to become managing director of the investigative media platform Addendum (2017 – 2020). He is now enjoying his entrepreneurial freedom in the field of media development. 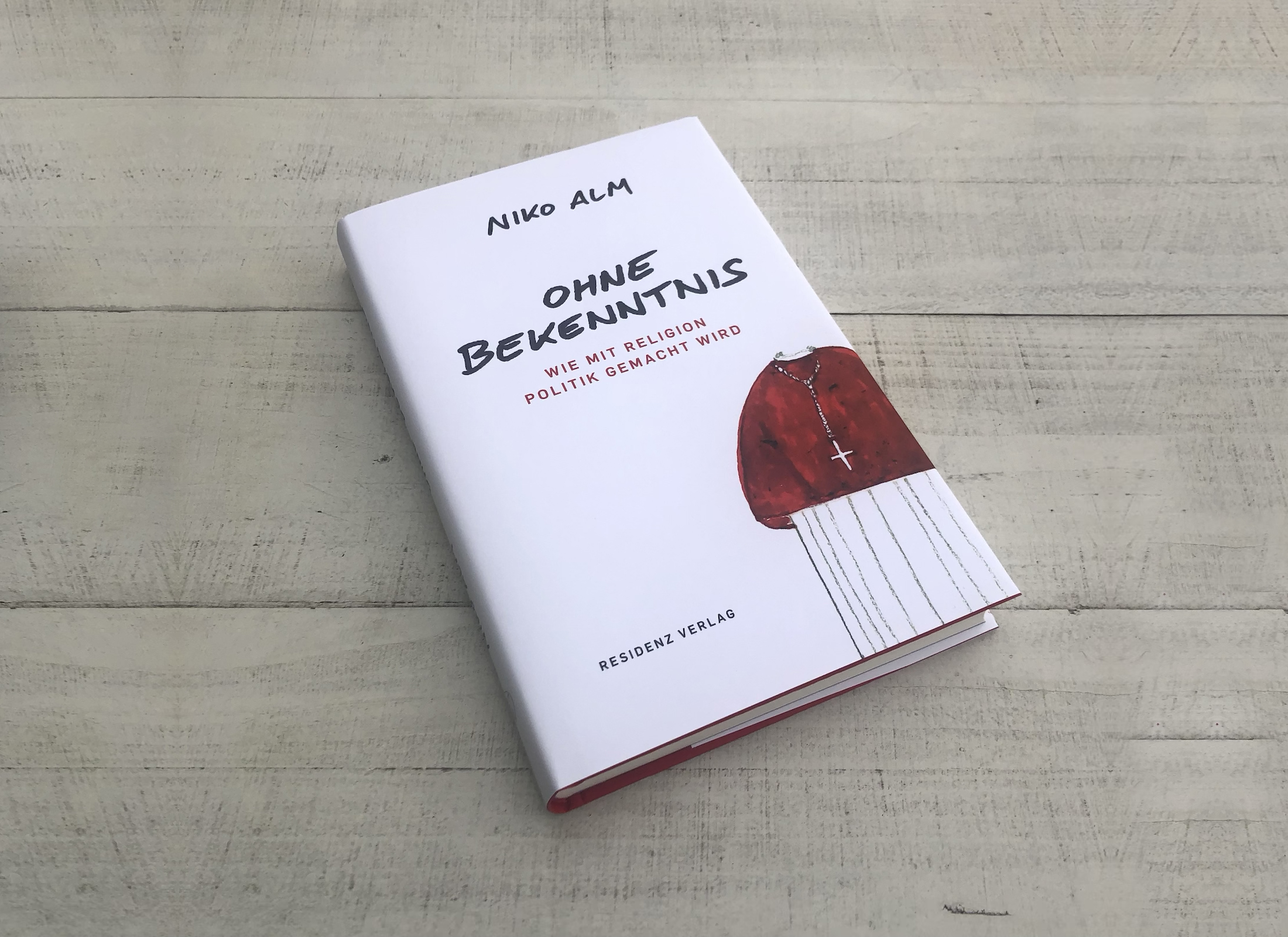 Niko can be seen in a few documentaries. Above all “I, Pastafari”. 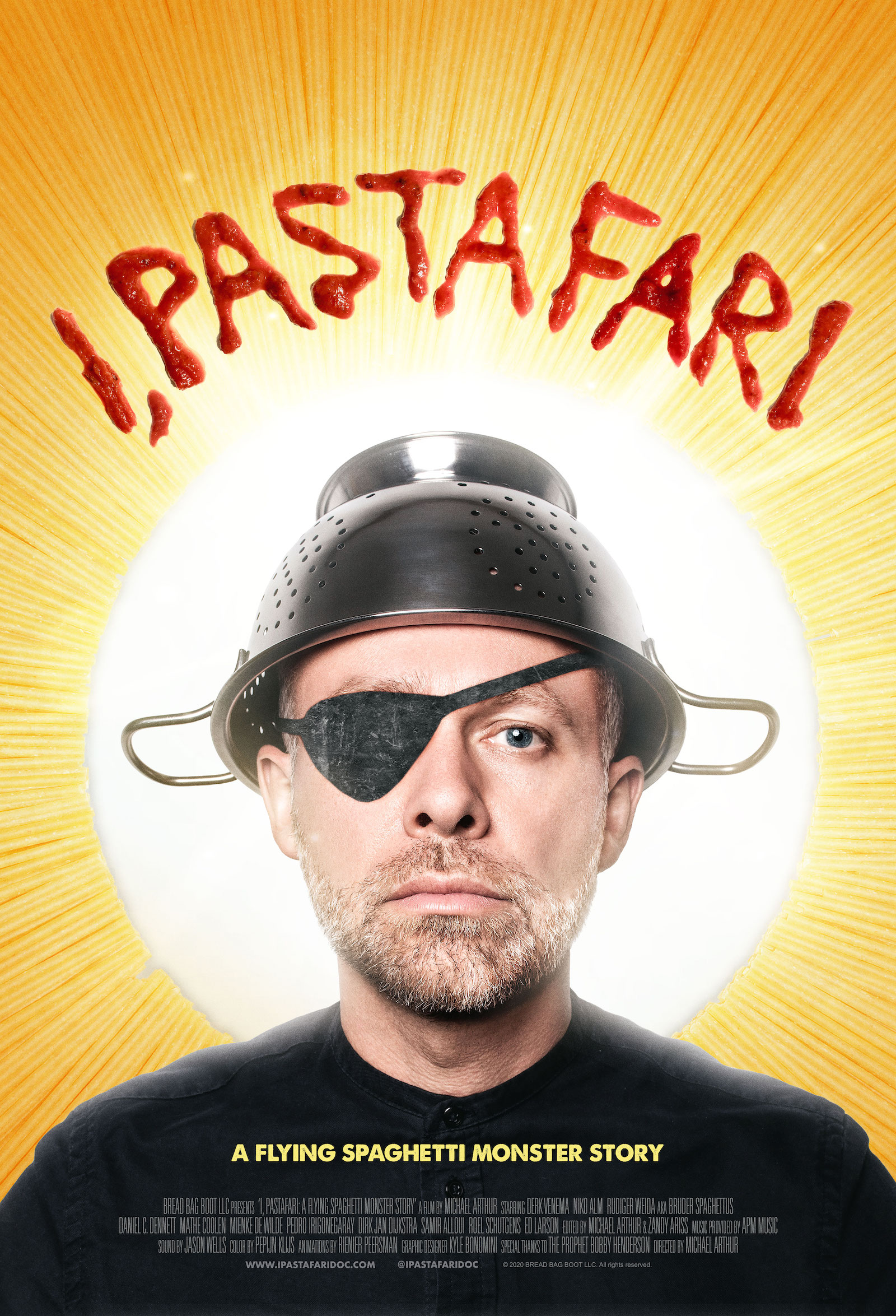